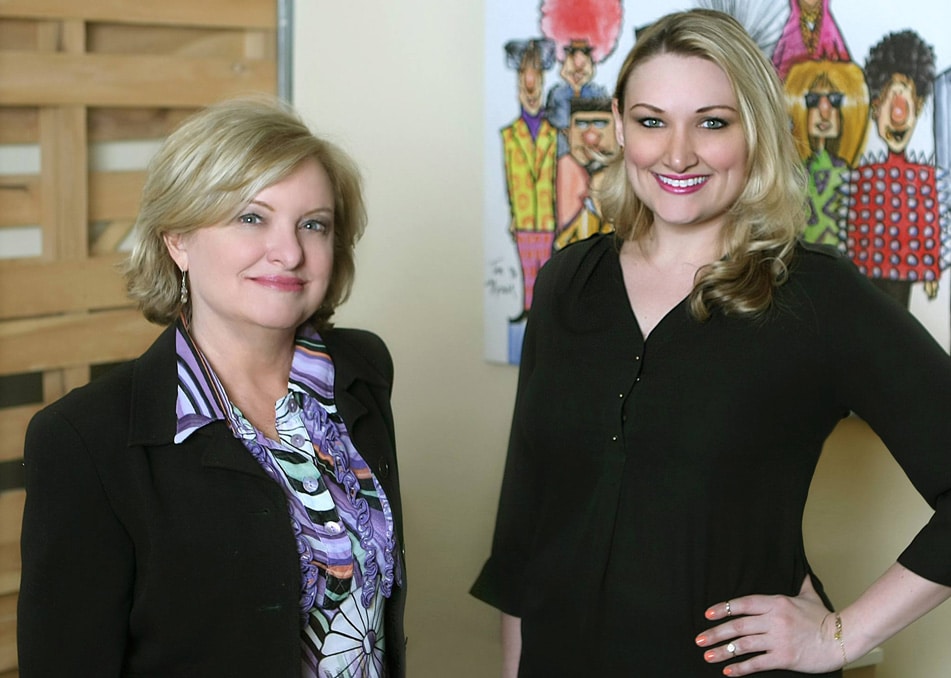 Since 1990, Nancy Mosser Casting has been Western Pennsylvania’s premier award-winning casting company. We specialize in the casting of actors and extras for film, television, commercials, voice-overs, print, corporate videos and promotional events. We pride ourselves on being the only casting company in Pittsburgh that casts both speaking and background roles for flim and television. We love what we do and we bring that passion to every project.

Nancy Mosser has been working in casting for over 25 years.  She earned her degree in Speech Communication/Broadcasting with a Minor in Theater Arts from Penn State University. Upon graduating, she began working in production on multiple projects in Boston and Pittsburgh including, Mister Rogers Neighborhood.  In 1990, she started her freelance casting career on the HBO film, Criminal Justice starring Forrest Whittaker and Jennifer Grey.  In 1996, she opened her first studio and office for Nancy Mosser Casting in downtown Pittsburgh. Nancy moved her company to the trendy neighborhood of Lawrenceville in 2009.  She has been honored with an Opal Award from Women in Film and Media.  She has also served as a board member for the Pennsylvania Film Industry Association. She currently sits on the Advisory board for Robert Morris University School of Communications. Nancy is a proud member of the Casting Society of America.

Katie Shenot graduated with a degree in Musical Theater from Point Park University. Applying what she learned from her performance background, she began freelancing with Nancy Mosser Casting in 2003. Katie continued to do other freelance production work in the Pittsburgh area until she became a full-time Casting Director with NMC while working on location for the PBS miniseries, The War That Made America.  She is a proud Board member of the Pennsylvania Film Industry Association. Katie adjudicates for both Point Park and Carnegie Mellon Universities and has served as a judge for the Pittsburgh CLO Gene Kelly Awards. Katie enjoys teaching master classes and speaking to different organizations about the business of acting. She is a member of the Casting Society of America.

Nancy and Katie work as a team, striving to fill every role with the perfect actor and ensuring that their clients are thrilled with their chosen talent.